Our Council of Governors 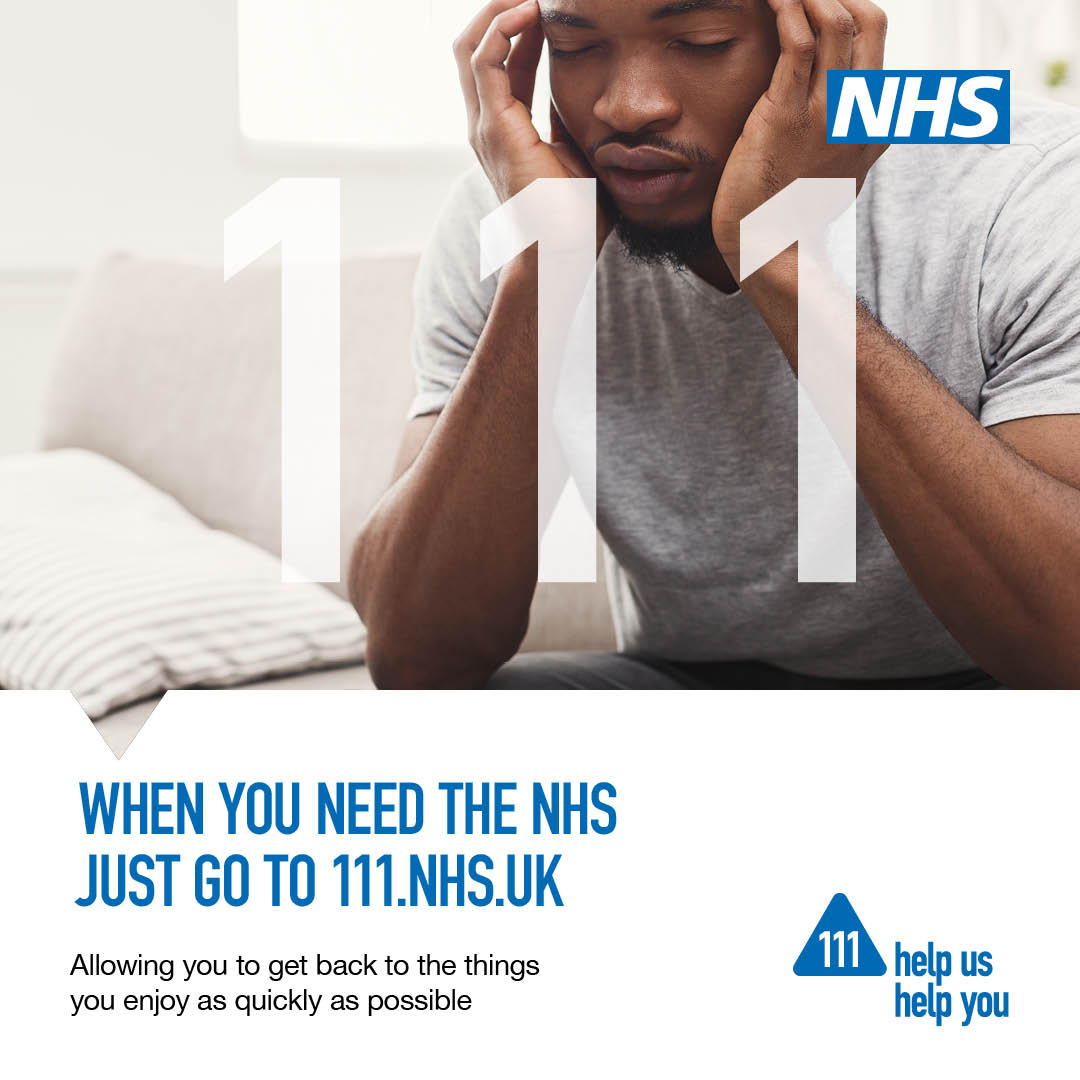 Our Council of Governors

Membership of the Council of Governors

We have 29 Governors on the KGH Council comprising:

Governors serve terms of office of two or three years depending on when they were elected or appointed, and can stand for re-election or re-appointment for a maximum of three terms.

Do you want to contact your local Council Governor?

You can send a message to your local KGH Council Governor by emailing  kgh-tr.corporate@nhs.net.